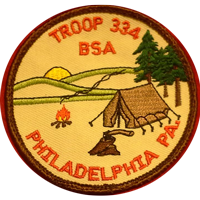 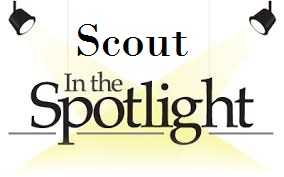 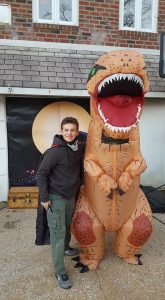 Recently, one of our Den Chiefs was put in the spotlight! Tyler has been assisting with Cub Pack Meetings for the last few years. This year he is a freshman in high school and still shows up at every Monday Troop and Friday Cub Meeting. Tyler even skipped his first homecoming to attend a cub meeting, because as he told his mother, “he made a commitment to the leaders and cubs.” Tyler has been actively participating with the cubs; from teaching respect, interacting like a big brother, stepping in to lead an activity or even hold down a group while the leaders gathered information. After a recent Community Service event a leader made the following statement…

“I knew we were going to be light on leadership for this trip, and that we were going have several families that were out with us for the first time, they did not have tents, and did not know how to set them up. I tasked Tyler on the spot to seek out the families that needed tents, introduce himself, and let them know he would be helping them. Then, when Jeff arrived with the tents, he was to go and get the tents, distribute them, help get people started, and then help them all set up their tents. I know this was a lot to ask, but I needed help, and he was there and willing. I did not have to ask him to do anything twice. He flew into action and was amazing. He set up no less than 4 tents with families, and helped many others with tips and tricks and advice. I think he at least checked in with every single family there, asked if they needed help, and did whatever he could. I had three different parents come up to me just to say that Tyler was a huge help, and that he was so polite and positive. I did not get a chance to thank him myself, but I will. I was very, very proud of him. An outstanding reflection on Scouting in general and 334 in specific…
Trustworthy — he carried out a complex task without any supervision
Loyal — he did not even *need* to be there, but was, and stepped up when we needed help
Helpful, Friendly, Courteous, Kind — see above
Obedient — again, I did not have to ask him twice or “remind” him

He was instrumental in making parents feel at ease and making both the Pack and the Troop shine, and was a huge part in the success of the weekend.”

Comments and statements like these are common for our 334 young men but should never go unsaid. Tyler definitely has stepped up and shown how to be a Scout in the Spotlight for all good reasons! 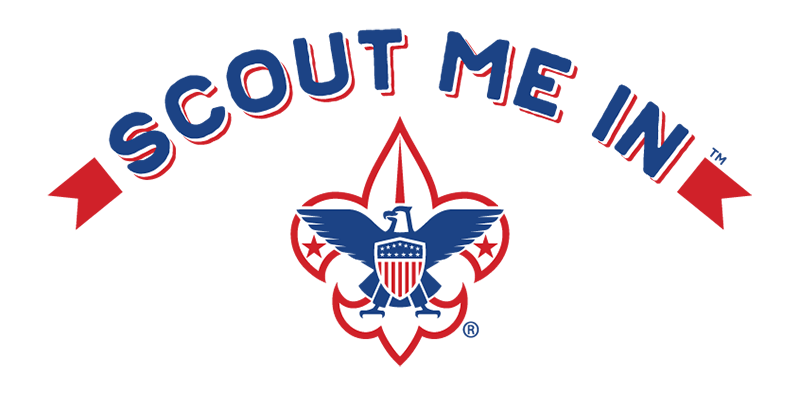